21:9 monitors from Dell
These are certainly not the first 21:9-format monitors on the market and Dell too has offered models for some years. The two new models will replace existing monitors in the line-up; U3417W replaces U3415W and U2917W replaces U2913WM.

29-inch U2917WM has a flat design and a resolution of 2560x1080 pixels. It is, perhaps unsurprisingly, based on an IPS LCD panel. IPS is characterized by its accurate colors, wide viewing angles and low contrast ratio. Dell says that it can be connected to a PC via DisplayPort 1.2 or one of the two HDMI 1.4 ports. It also features a USB hub as well as PIP and PBP functions. ​
The larger 34-inch U3417W has a curved design (1900R, twice the curvature of its predecessor) and a resolution of 3440x1400 pixels. Besides that it has most of the same specifications as the smaller 29-inch model, but adds 2x 9W speakers to the package.

The monitors are not targeted at any particular group of consumers and can probably best be described as all-round monitors. Dell has made sure to calibrate them to <2 and <3 dE from the factory, which should satisfy hobby photographers and graphics artists but they cannot go beyond the standard sRGB color gamut. The monitors are specified to 5 ms (g2g) response time, which should be enough for casual gamers, but not more discerning users.

Instead, Dell has positioned the monitors as general-purpose screens that offer lots of desktop space. The company believes that an ultra-wide monitor can serve as an alternative to a multi-monitor setup. Dell also emphasizes that the LED backlight is flicker-free.

Poor quality product. After installing the first attempt, the battery lasted only 1 hour. Just after 2 months, it failed completely. I rather buy a China made battery than this USED battery which the company disguised as NEW. Got cheated of my RM180. My mistake I didn't contact them earlier to arrange for a refund due to my busy schedule. This review is to ensure others don't fall prey. If you know your ethics please call me.

Ordered a replacement battery on 31/12/2019, arrived on 16/1/2020. Wish the website update was more fast. Had to ask through whatsapp/email on updates. Good thing staff are responsive & friendly. Battery works great! 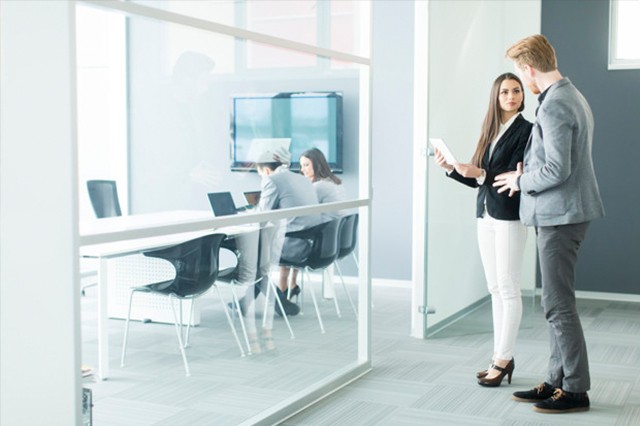 Sysnapse is the top-class of premium computer parts Malaysia & Server Parts Suppliers for most comprehensive service such as parts fulfillment.
Request for quotation